Abstract: Thirty-six lactating multiparous Holstein cows were assigned to diets that contained 2.3, 4.0, and 5.6% fat for an entire lactation to determine the effect of oilseeds on milk composition, production, and methane emissions. The diets were formulated so that whole cottonseeds and canola oilseeds provided equal amounts of added fat. Methane emissions were measured every 3 mo from two replicates of four cows per treatment using a room tracer approach. Dry matter intakes and yields of milk and FCM were greater for cows fed the diets containing oilseeds. Although the concentration of protein in milk was reduced, yields of both protein and fat tended to be increased by the addition of fat. Within the milk fat, the concentrations of C10, C12, C14:0, and C16:0 were reduced and concentrations of C18, C18:1, and trans-C18:1 were increased in response to dietary oilseeds. In serum, urea-N was increased by the dietary oilseeds. Supplementation of diets with oilseeds did not affect methane emissions but tended to increase the efficiency of milk produced per unit of methane emitted. A 1.7% addition of fat to the control diet from a combination of oilseed types increased yields of milk without reducing methane emission rates. The strategy of using unsaturated fats from oilseeds to substantially reduce methane emissions was ineffective, although yield of milk was increased.

Sign me up for periodic updates on whole cottonseed.

Sourcing whole cottonseed is direct and simple with our Cottonseed Marketplace, an easy-to-use connection point for buyers and sellers. Use it to connect with qualified sellers in your area. Check it out!

Connect with a seller 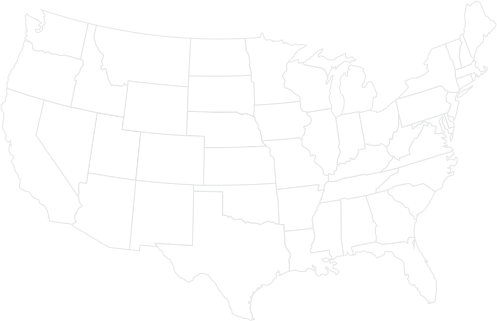